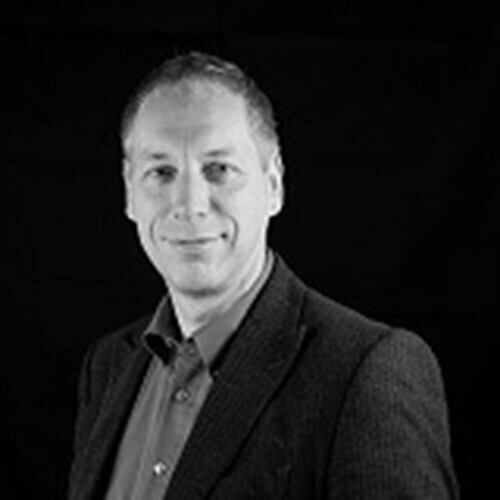 Andreas Heise, Head of the Polymer Chemistry and Biopolymer Labs, Royal College of Surgeons in Ireland/CURAM

Professor Andreas Heise is heading the Polymer Chemistry and Biopolymer Labs in the Royal College of Surgeons in Ireland (RCSI). Over the last number of years, he has established a critical mass of polymer and functional soft material expertise in Ireland. His research employs the concepts of macromolecular engineering to modulate polymer properties by controlled structural design and functionalisation for advanced applications, for example in biomaterial science.

Professor Heise has developed a range synthetic polypetides such as new glycopolypeptides that can mimic biological glycoproteins. In collaboration with the School of Pharmacy at RCSI he has developed branched polypeptides as novel biomimetic hydrogels as novel bioinks for 3D printing and gene delivery vectors. These materials are based on amino acids and are fully biocompatible, and due to the polymerisation approach tuneable on molecular level to meet application demands.

Professor Heise has previously worked as a Senior Industrial Researcher in the polymer industry (DSM) and was awarded a Science Foundation Ireland Stokes Lectureship in 2008. In his previous position at DCU he established the first dedicated polymer research group in Ireland for which he received the DCU President's Research Award in recognition of outstanding research achievements. In 2018 he was awarded the RCSI CEO Innovation Award for his industrial engagement at RCSI.

Back to Webinar Agenda